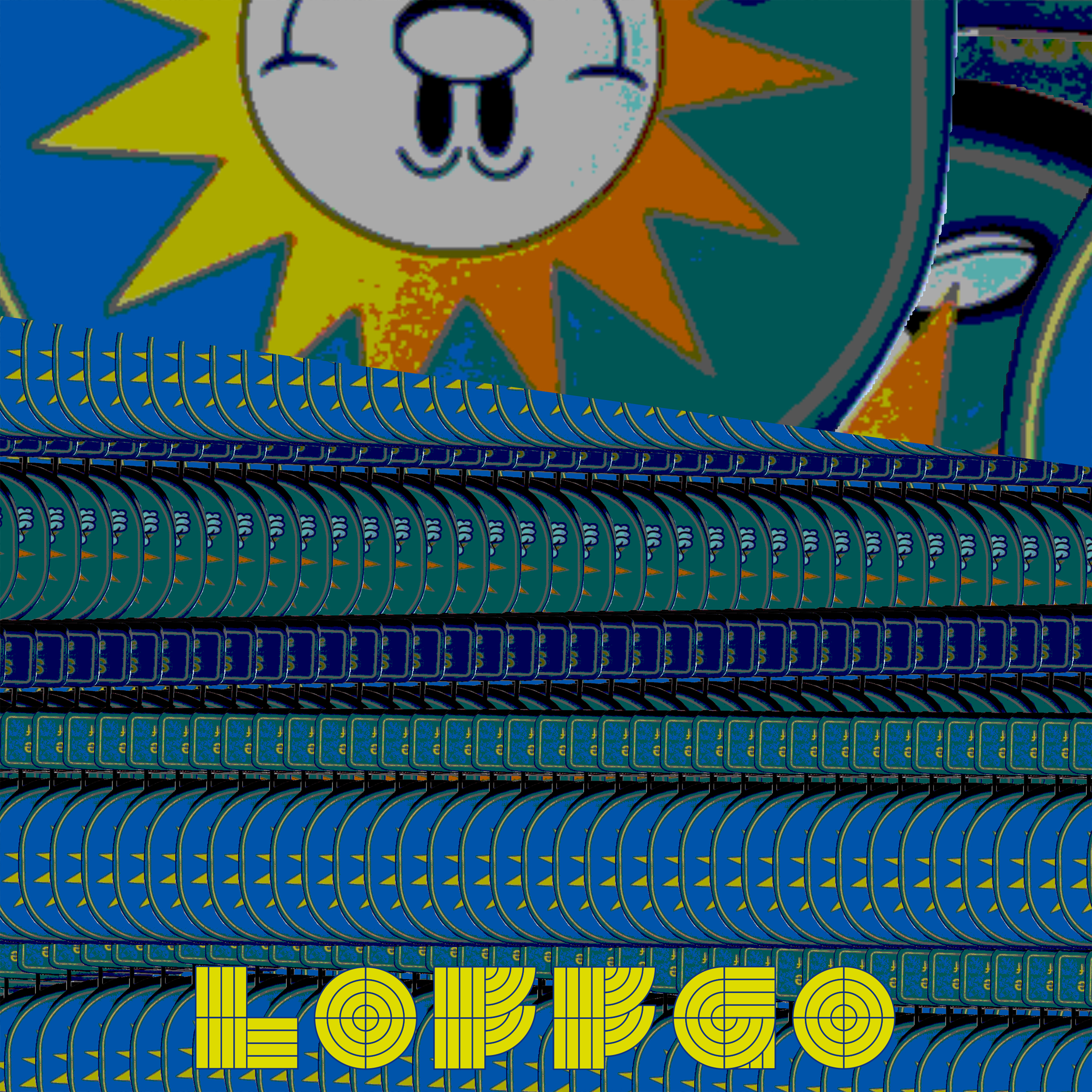 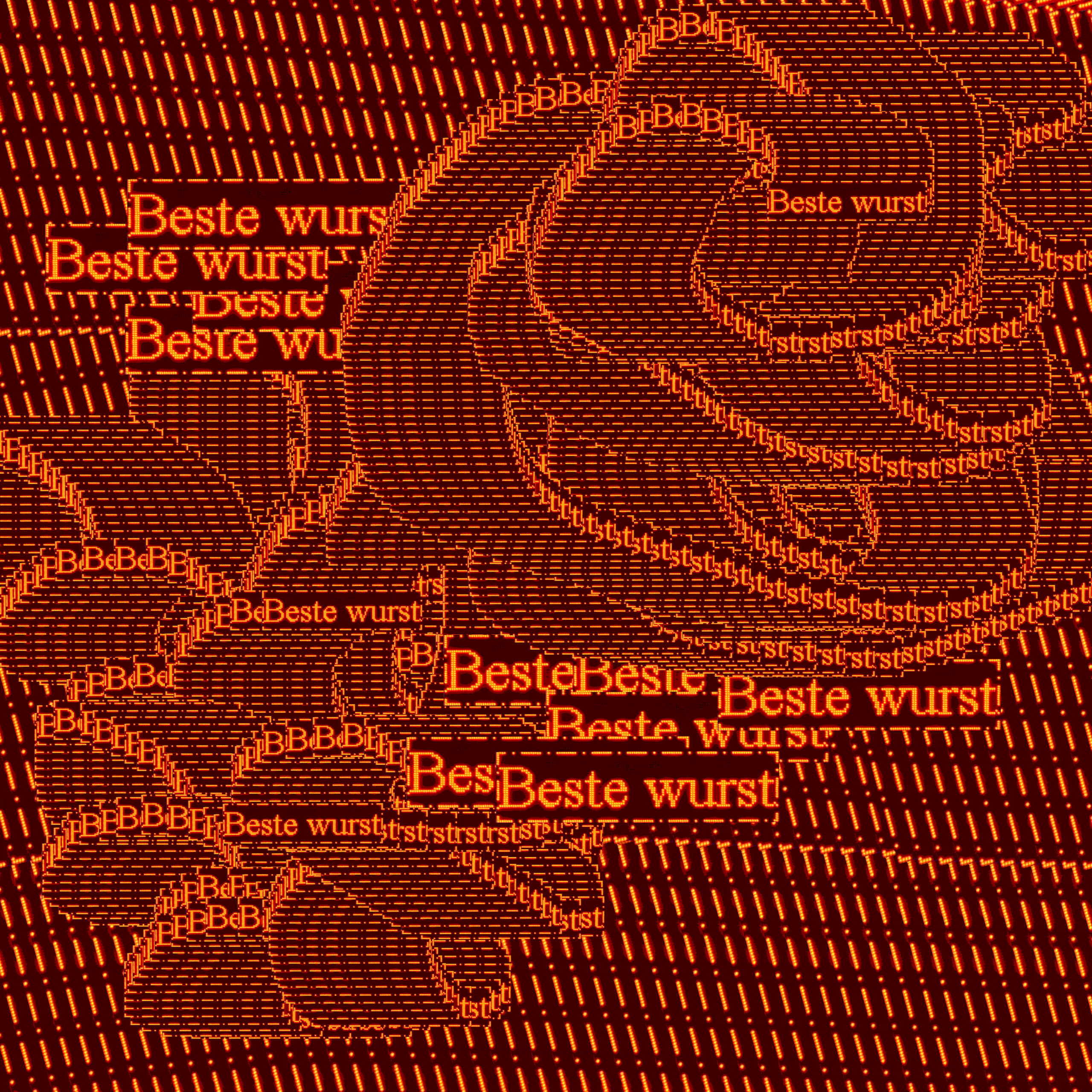 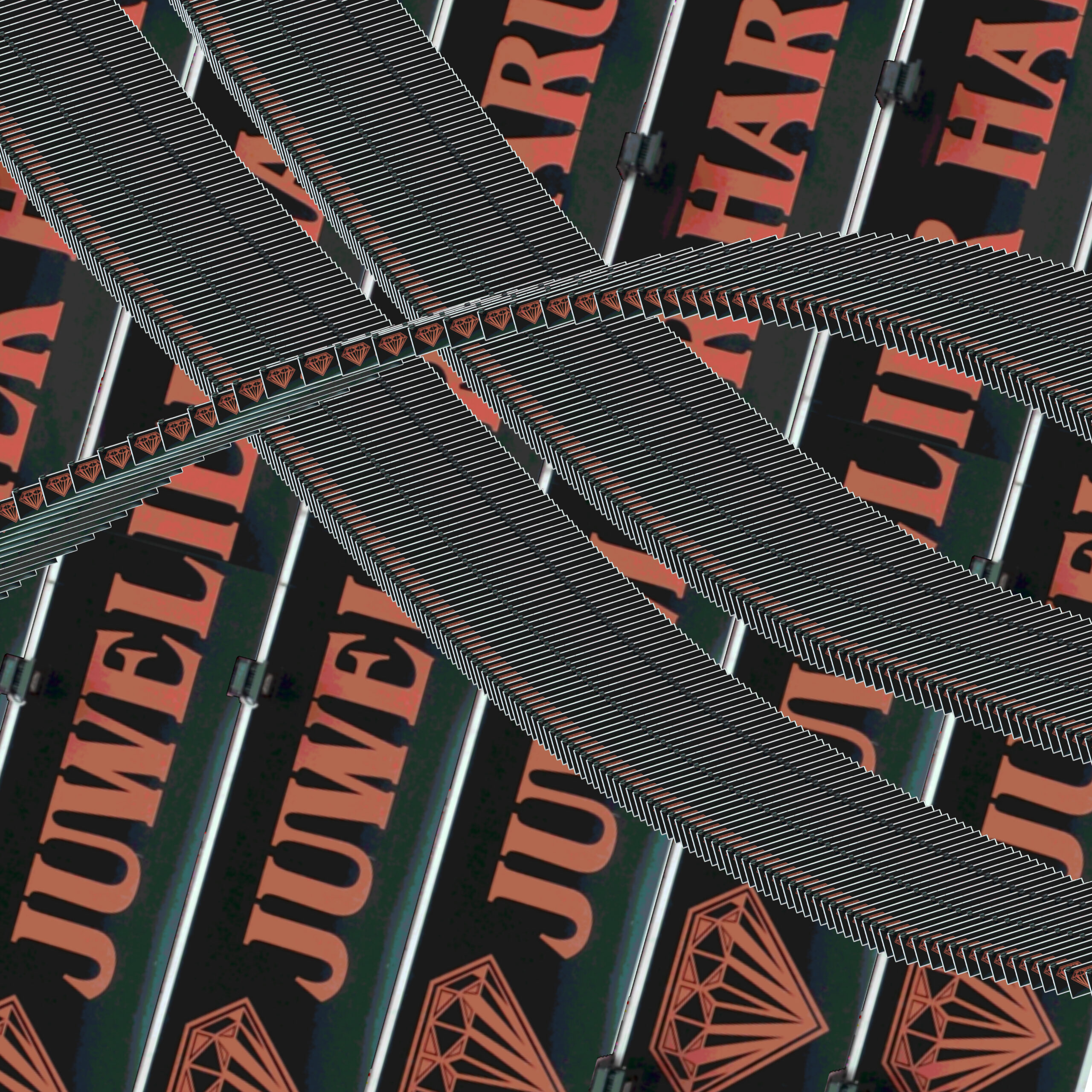 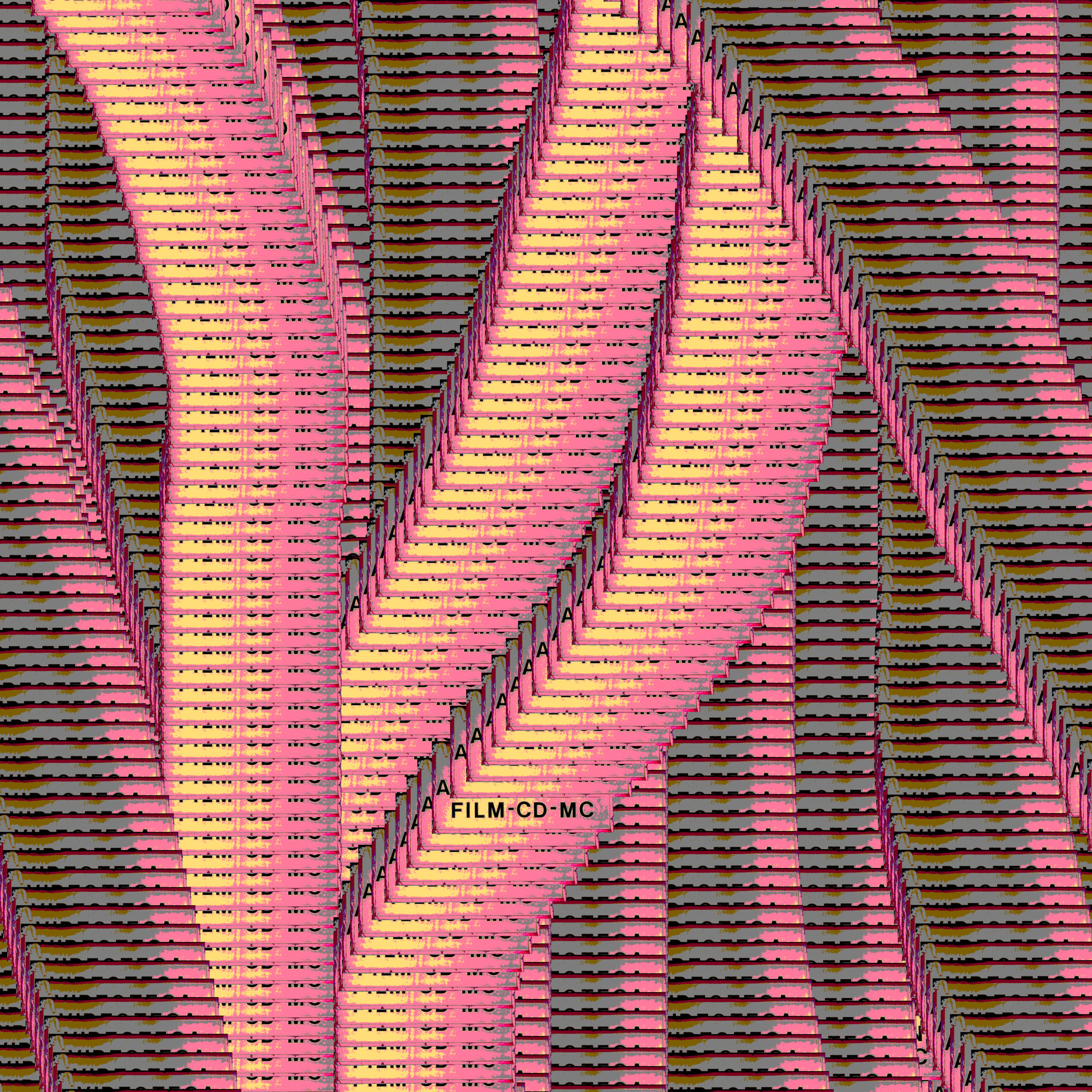 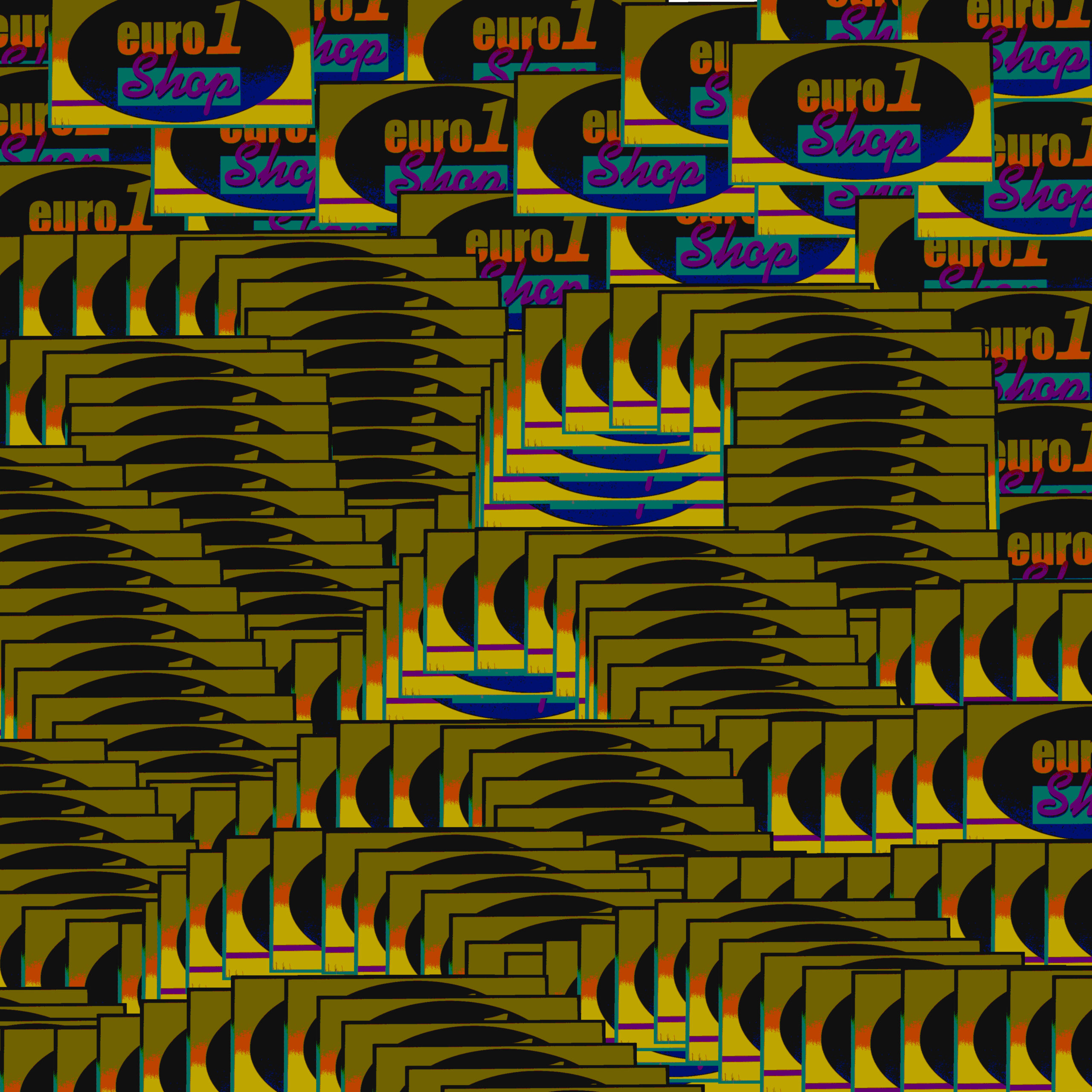 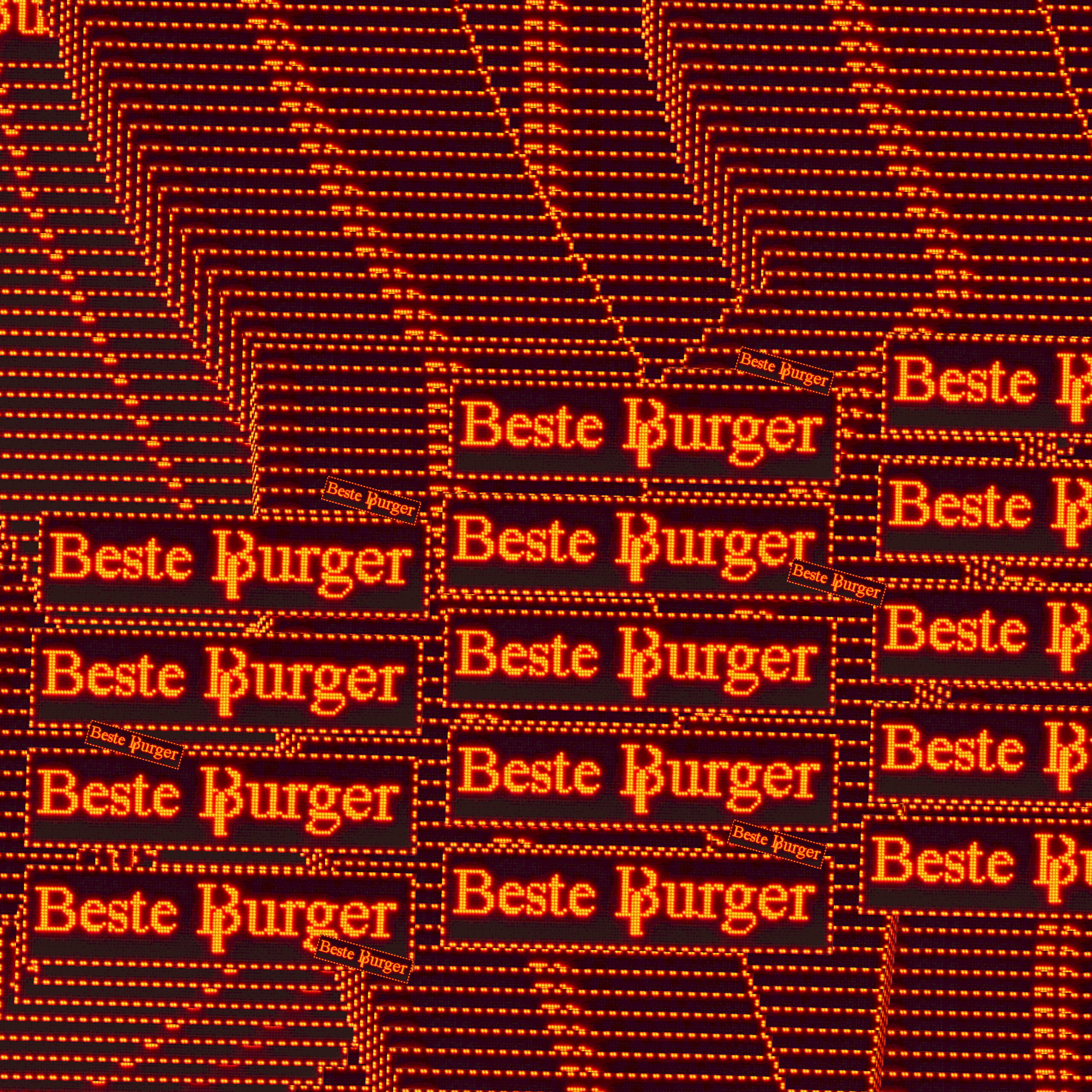 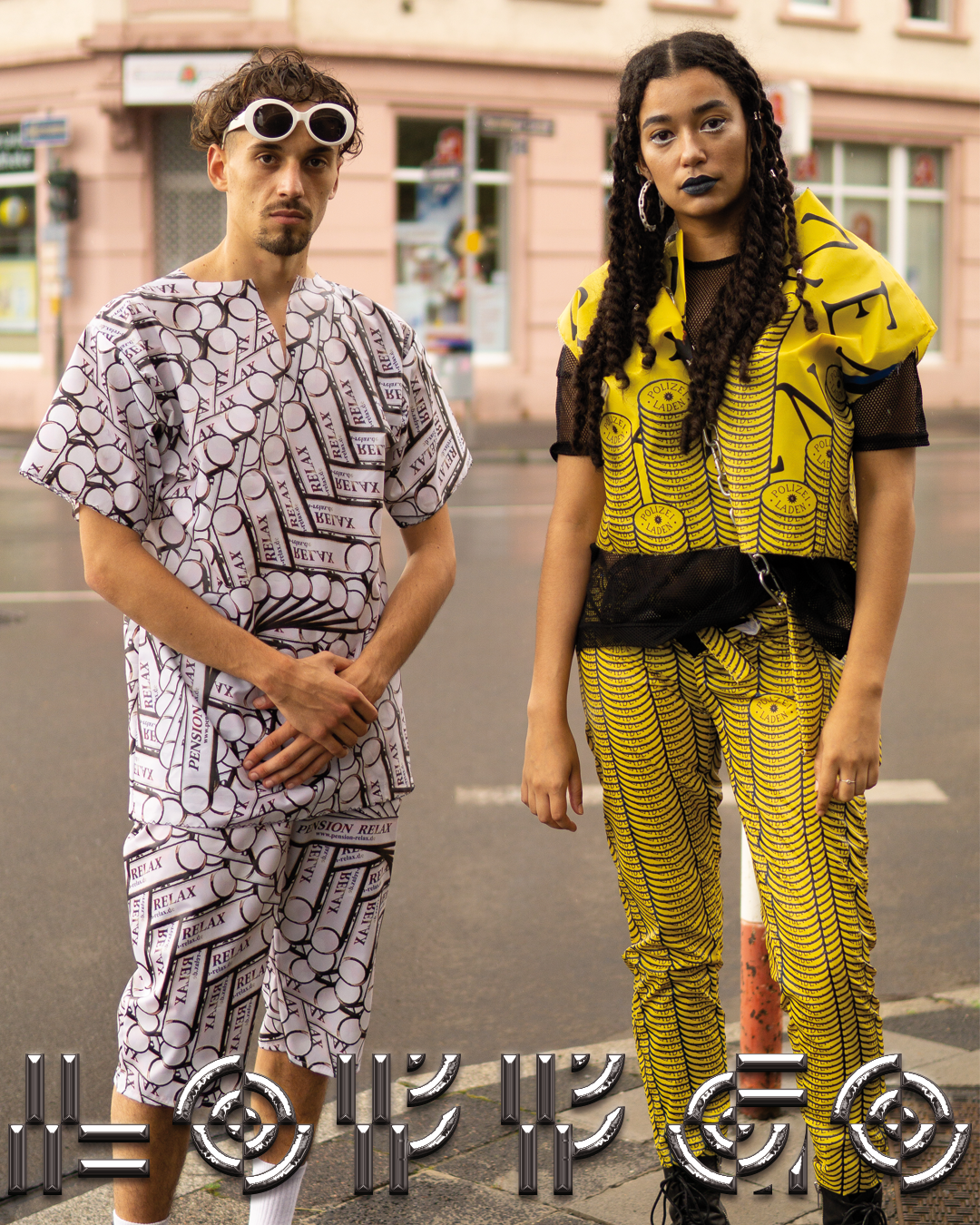 LOFFGO is an ode to the tacky street signs and logo designs of the stores in Offenbach am Main. The name "LOFFGO" stands for the 85 collages created from the repeating images of these store signs.

To return the once stolen look to the streets, the project resulted in an urban fashion label. This involved printing shower curtains with LOFFGOs and upcycling these textiles into modern rain jackets and overall bodysuits. 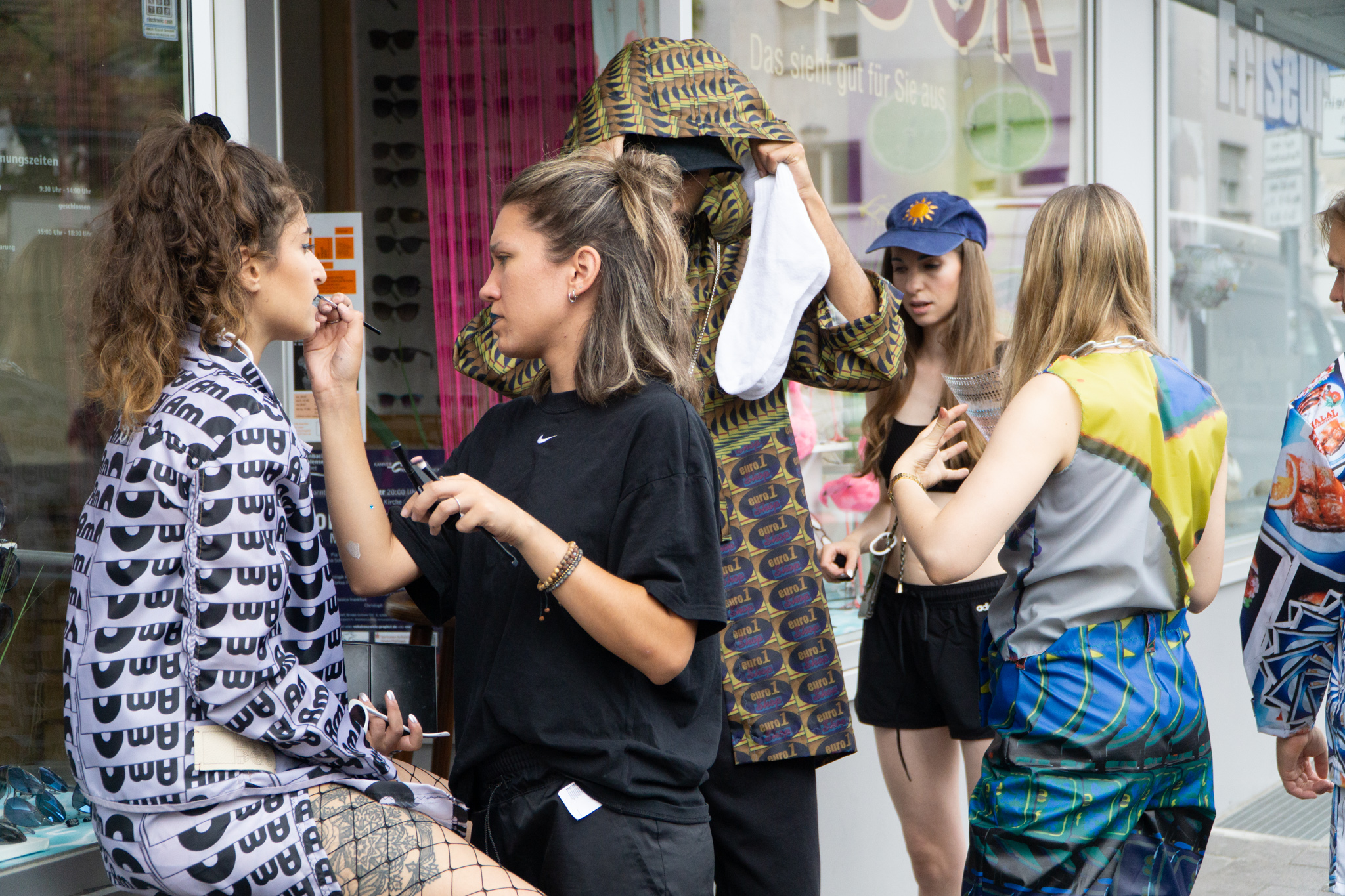 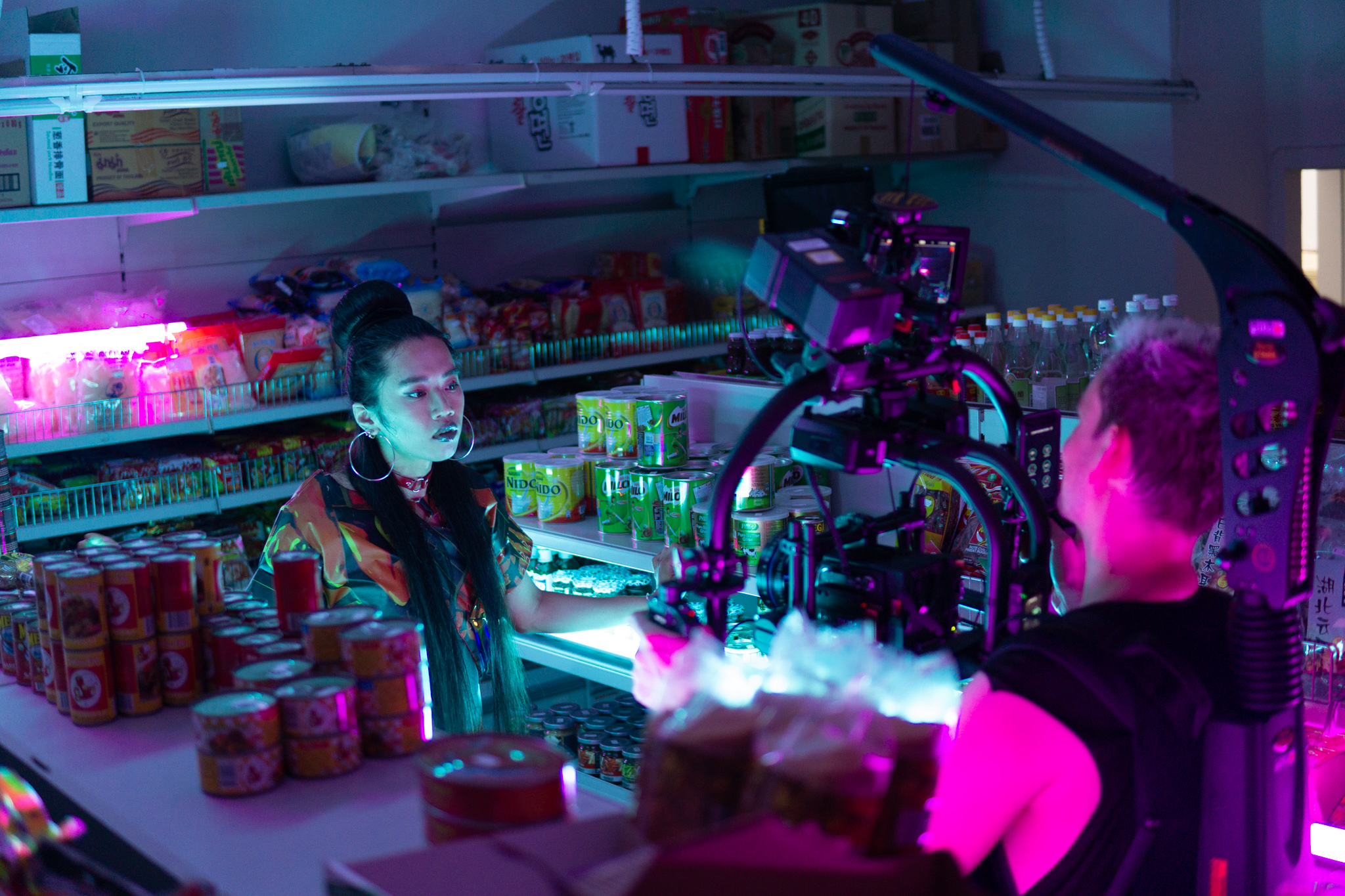 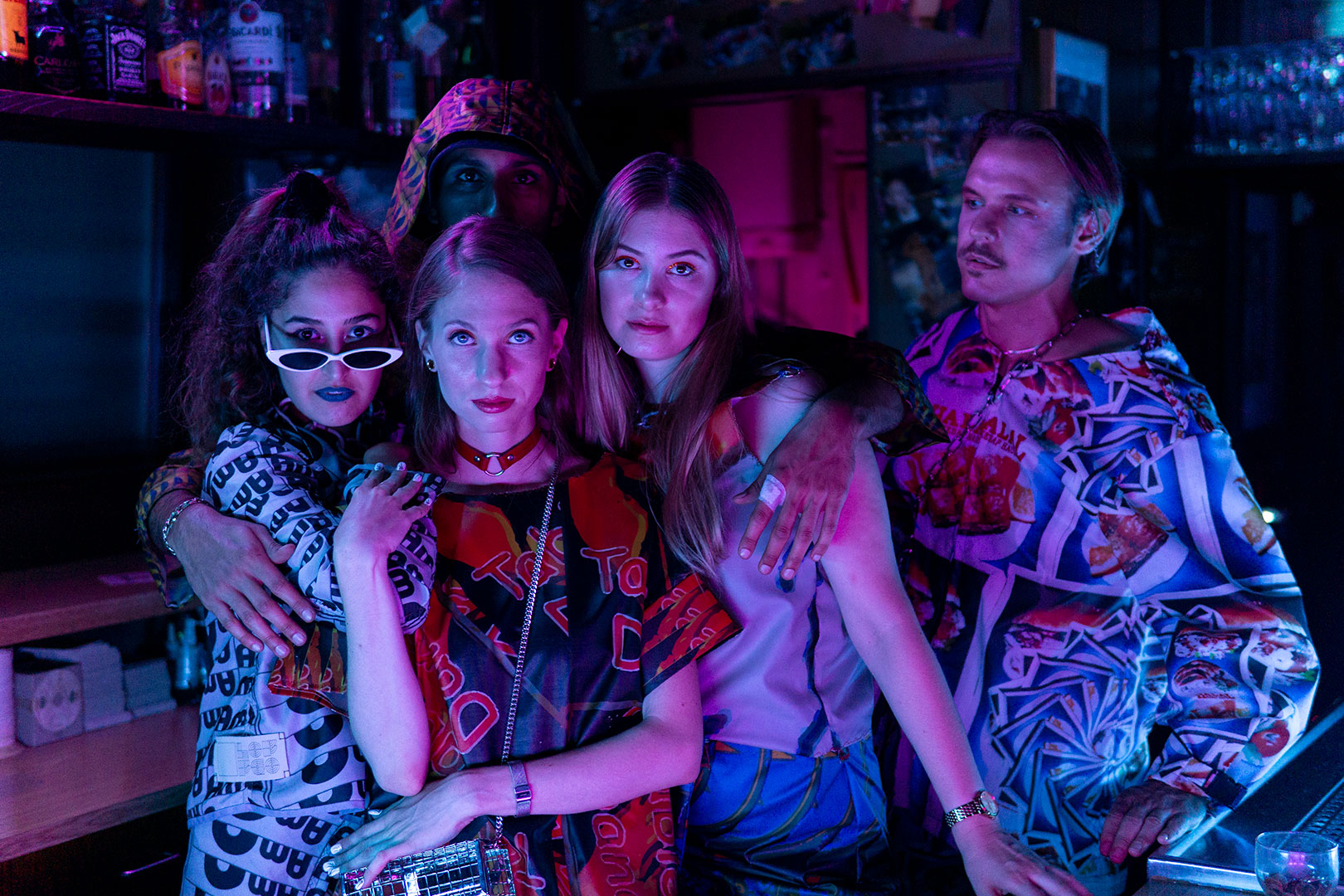 In order to promote LOFFGO's collection and wrap up the project, the decision was made to shoot a fashion/music video. In the song "Faible" the fictional band Nagelstudio3000 sings about flexing fashion styles at 1€ prices, which is an omnipresent habit in Offenbach. The video was produced in collaboration with herzog.film.

The shooting involved a team of 15 actors and production assistants from Offenbach. It took place in two locations: The Asian market "Pattranit" and the rustic pub "Salzgässchen", right in the heart of Offenbach.